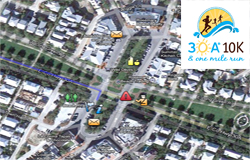 30A 10K Exceeds Goal of Money Raised for Donations 4 Danny

January 1, 2013 In Updates By Craig Baranowski

30A 10K Exceeds Goal of Money Raised for Donations 4 Danny

30A 10K Raises Over $17,000 for Injured Firefighter Daniel Margagliano 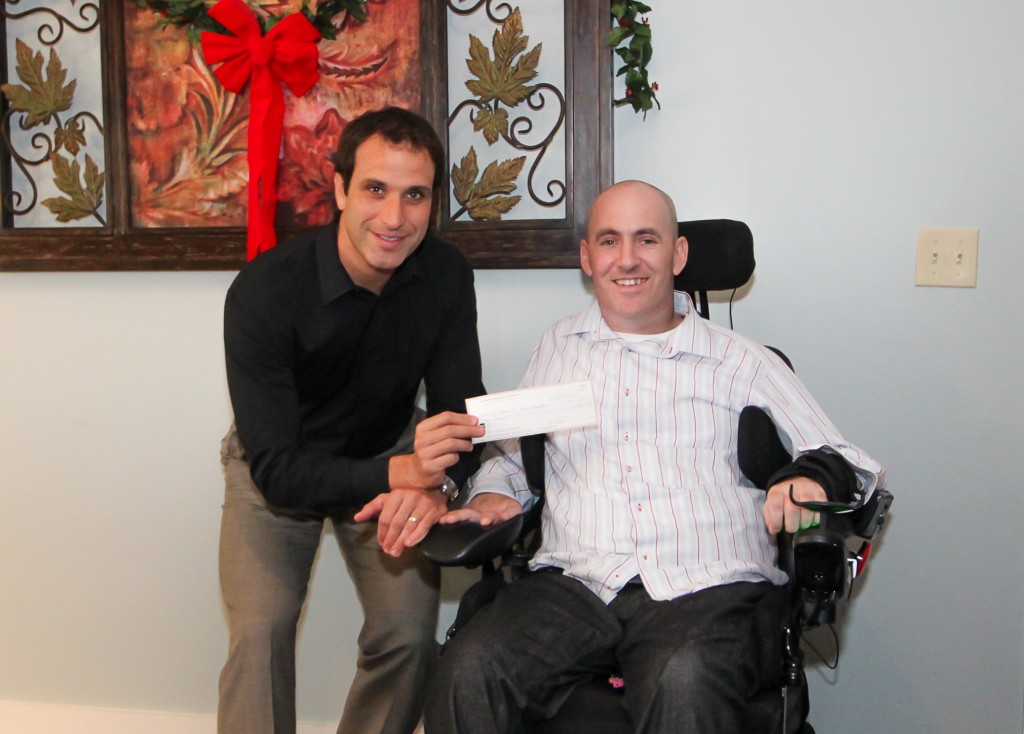 Hammer Down Multisport, the largest endurance athlete club and racing team in Northwest Florida, raised over $17,000 for injured firefighter Daniel Margagliano. Funds were raised during their inaugural 30A Thanksgiving 10K in Rosemary Beach. In partnership with 30A.com and the Town of Rosemary Beach, Hammer Down Multisport raised funds from generous sponsors, 30A 10K clothing sales and the sold out 30A Thanksgiving 10K and Fun Run. “Initially we were aiming to raise about $5,000 for Danny. We raised our goal to $10,000 and were amazed that we were able to more than exceed our goals with over $17,000”, said 30A 10K race director Karen Meadows. The inaugural race quickly sold out at over 800 participants who lined up Thanksgiving morning to run along Scenic Highway 30A in Rosemary Beach Florida.

Hammer Down Multisport is a new and growing multisport club established in March of 2012 with their membership exceeding 100 members in less than nine months. “There was a great need within our endurance athlete community to have a club focused on encouraging the development of our local athletes and the enhancement of cycling, running, swimming and triathlon in Panama City Beach, Scenic 30A and Northwest Florida”, said Craig Baranowski, co-founder of Hammer Down Multisport. “As an endurance athlete, we are not only passionate about training and racing, we are passionate about giving back to our community. It was truly amazing to work in partnership with our community to raise money for local firefighter Danny Margagliano.”

It has been a long year for Danny Margagliano who broke his neck in a freak diving accident in April. Donations 4 Danny was established to help raise much needed funds for Danny while he recovers from the devastating accident that has left him a quadriplegic.  Funds raised from the 30A 10K were proudly presented to Danny and his family on Christmas Eve. “It has been a true honor to be part of our community who has stepped up to support Danny. To say this has been a challenging year for Danny is an understatement. He has been through hell and back and he is a true inspiration as he perseveres with his rehabilitation. These funds will help cover a portion of the costs of a full time care taker which is essential for Danny’s day to day life,” said Craig Baranowski.

Before this accident, Danny was an active Firefighter, Husband and Father who loved and enjoyed life, on and off duty.  He was also a Realtor for Keller Williams, an avid surfer, and fisherman. Danny “Questo” was born and raised in Upper Township New Jersey and is known in the area as one of Jersey’s greatest surfers. He was a longtime Heritage team rider and NJ pro surfer.